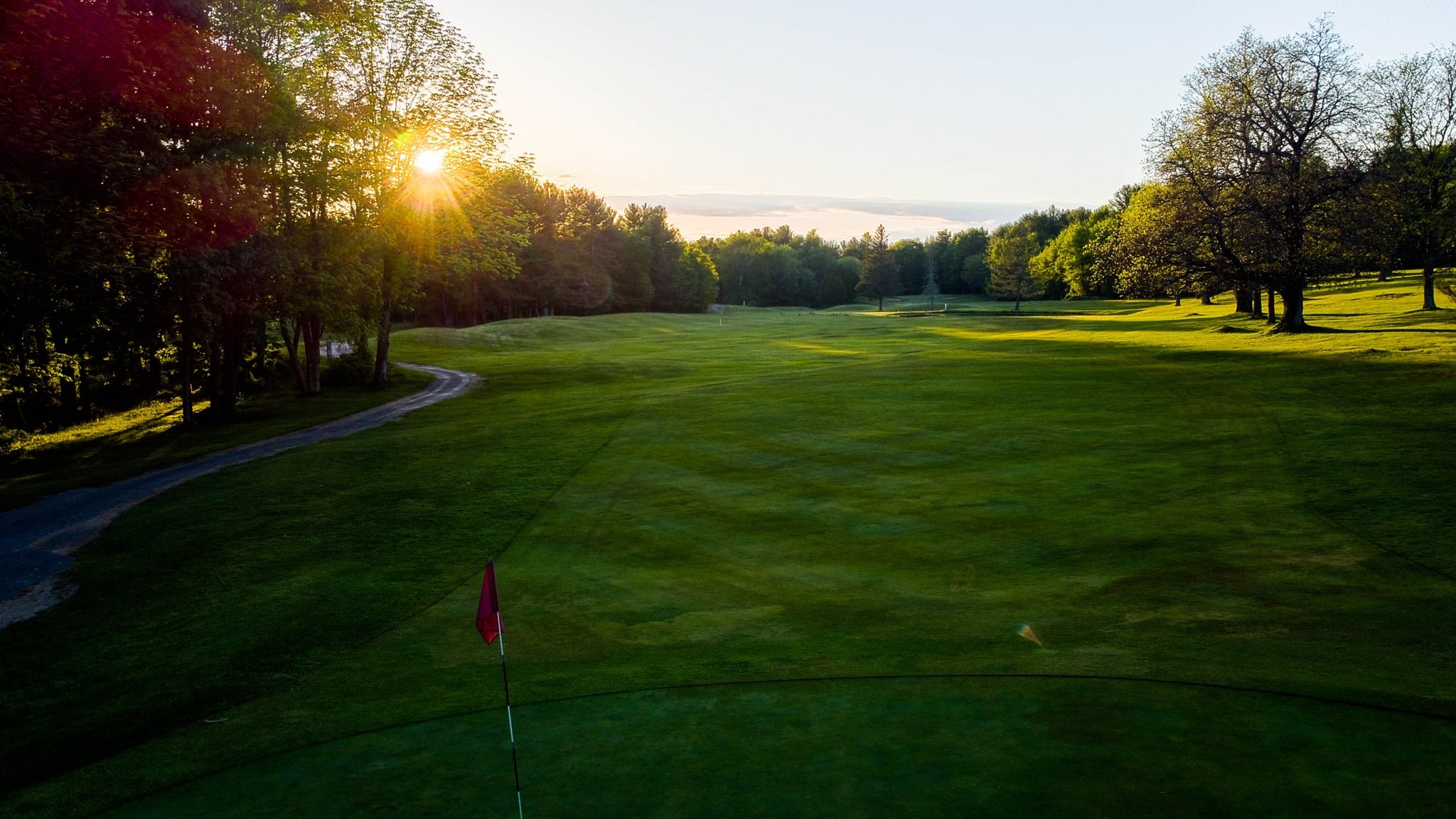 Warning: 2021 rates have not been confirmed, the below rates are listed for reference only and are subject to change.
2020 Rates:
RATES

Ellinwood Country Club was opened in 1929. The original Donald Ross design consisted of 9 picturesque holes. The club was well received by the town people of Athol, MA and “the Ellinwood” began to flourish. By 1965, it was apparent that Ellinwood needed to expand to a 18 hole facility. With the help of local and world renowned designer Geofferey Cornish, Ellinwood began its growth to 18 holes. Cornish, carefully shaped and placed 9 new holes in and around the existing 9.

Over the years Ellinwood has played important role, identifying the town of Athol. The club hosts numerous local events, weddings, and everyday functions.